How to Freeze Motion in Your Photos Like a Pro 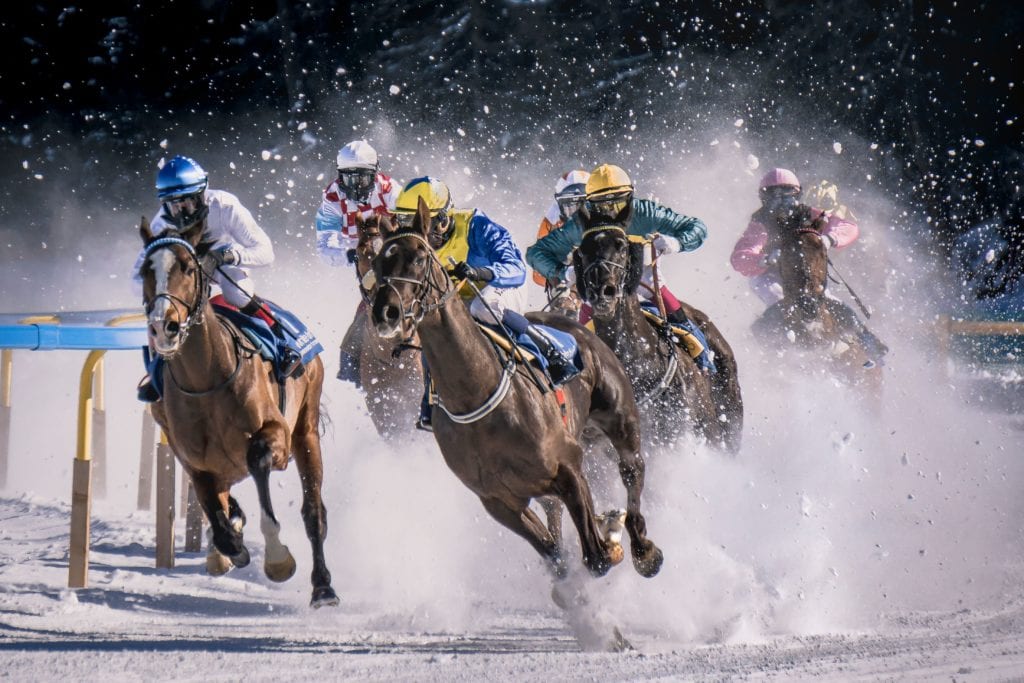 There are few things more frustrating than reviewing your photos after a shoot… and finding that most of them turned out blurry.

Has that happened to you?

You might blame yourself for not having your subject in focus. Or think there’s something wrong with your camera.

But likely there is another culprit to blame.

When you get unintentional blur in a photo, most times it is because your shutter speed was too slow to freeze motion in your image.

Unless of course you're actually trying to allow motion to show in your images.

It’s even more frustrating when you miss once in a lifetime photo because of this error.

In this guide, I’ll introduce you what it takes to use a fast shutter speed and freeze motion in your photos like this below photo taken at 1/6400th of a second. 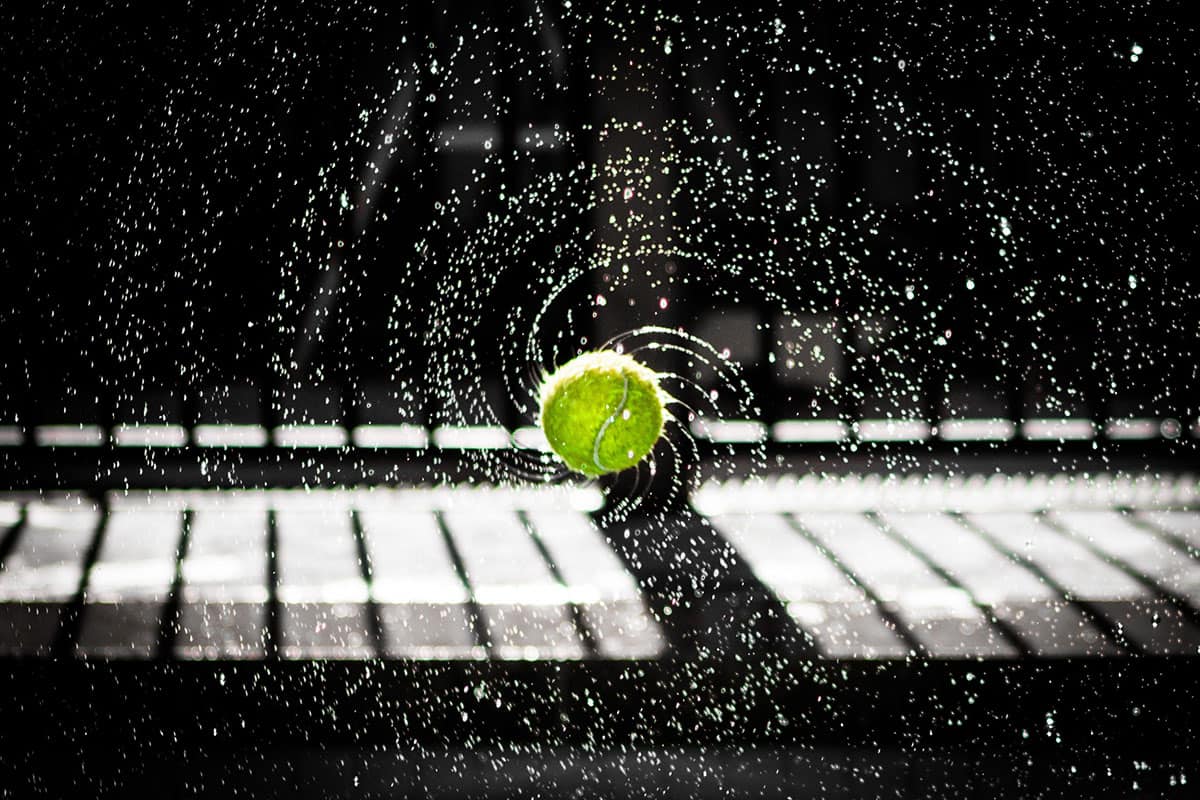 If you shoot in AUTO mode, you’re bound to get this unintentional blur at some point. (More on this to come.)

The good news is that it’s easy to freeze motion in your photos once you know how (and you don’t have to shoot in full manual-mode either.)

But before I dive into the simple technique, let’s start with the fundamentals – what exactly is shutter speed?

What is Shutter Speed?

Shutter speed refers to the length of time it takes for the shutter to open, let light into the image sensor of the camera, then close again to complete the exposure.

Naturally then, to create a good exposure (one that’s not too bright, nor too dark) you can:

You can think of aperture and shutter speed working together like filling a glass of water from the tap.

Turn the tap wide open and it fills up very quickly, or barely open it and the water trickles in slowly to fill the glass.

Now that you understand the basic principle of shutter speed, here’s something else to think about.

Shutter speed freezes or allows motion in your images

When you leave the shutter open for a longer duration, the image sensor has enough time to record any motion happening in your frame.

When you see those photos of waterfalls that look like soft cotton candy, that’s a long exposure. 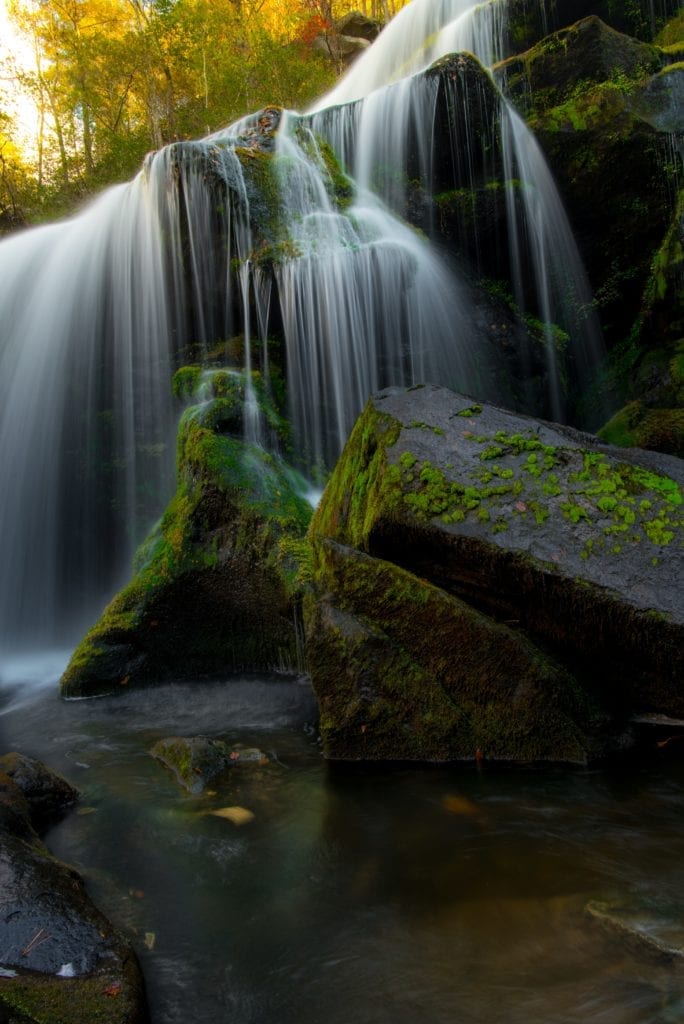 But when you see a great photo of a fast-moving subject like a bird frozen in flight, that’s the result of shooting with fast shutter speed. 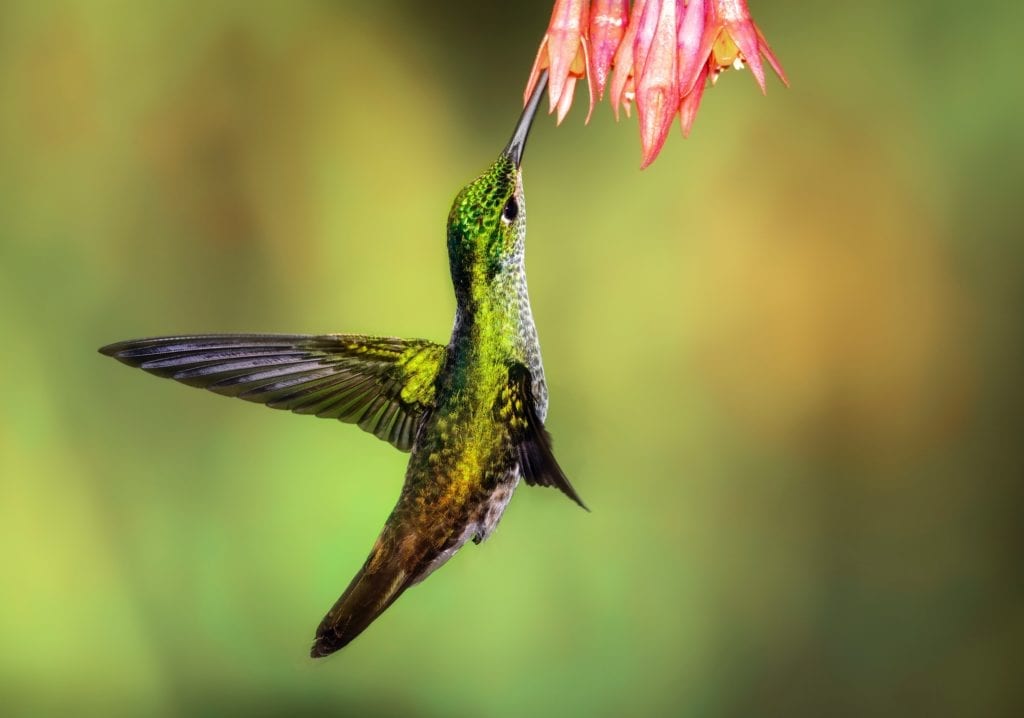 Earlier I mentioned that shooting in AUTO mode will produce blurry photos at some point.

That’s because AUTO mode doesn’t take into account that your subject is moving and adjust your shutter speed accordingly.

That’s why I suggest that new photographers who want to experiment with freezing motion shoot in a semi-automatic mode called Shutter Priority. 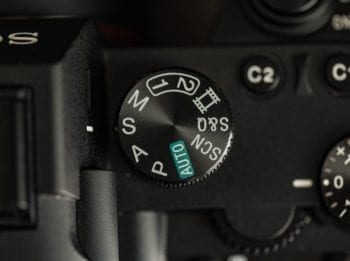 So what shutter speed is fast enough to freeze motion? Well, that depends on how fast your subject is!

A minimum shutter speed of 1/250 of a second is needed to freeze motion.

But 1/250 isn’t nearly fast enough to capture some subjects.

A child running around the backyard is fast, so 1/250 is a good starting point to set your shutter speed for kids playing.

So if you used a shutter speed of 1/250 to capture these subjects, you’d end up with blurry photos.

Try these suggestions if you’d like to try freezing motion. 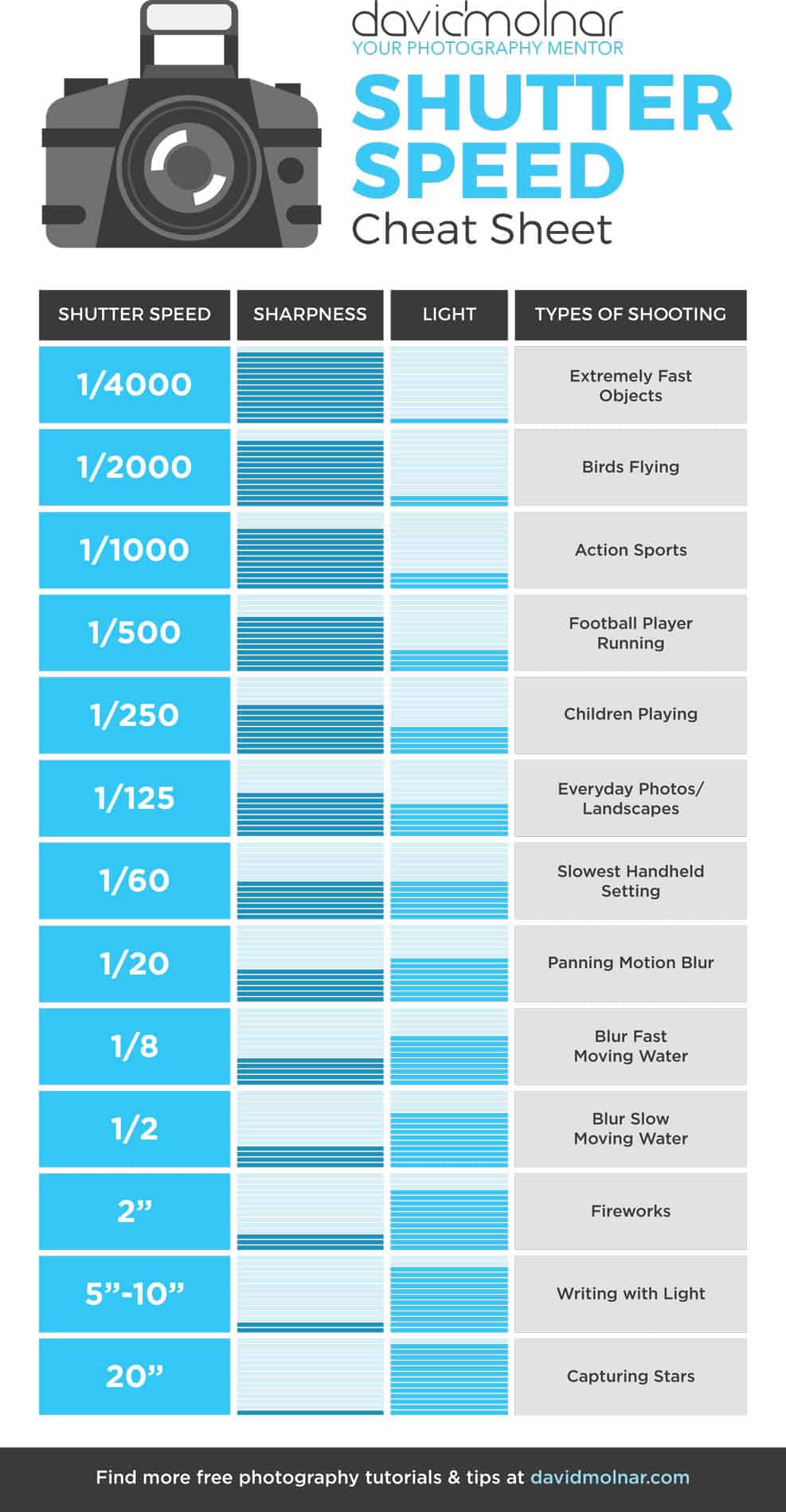 Keep in mind that these shutter speeds are only suggestions – you may still have to adjust your shutter speed a bit higher to freeze the action.

And for inspiration, here are some excellent examples of freezing motion from my students: 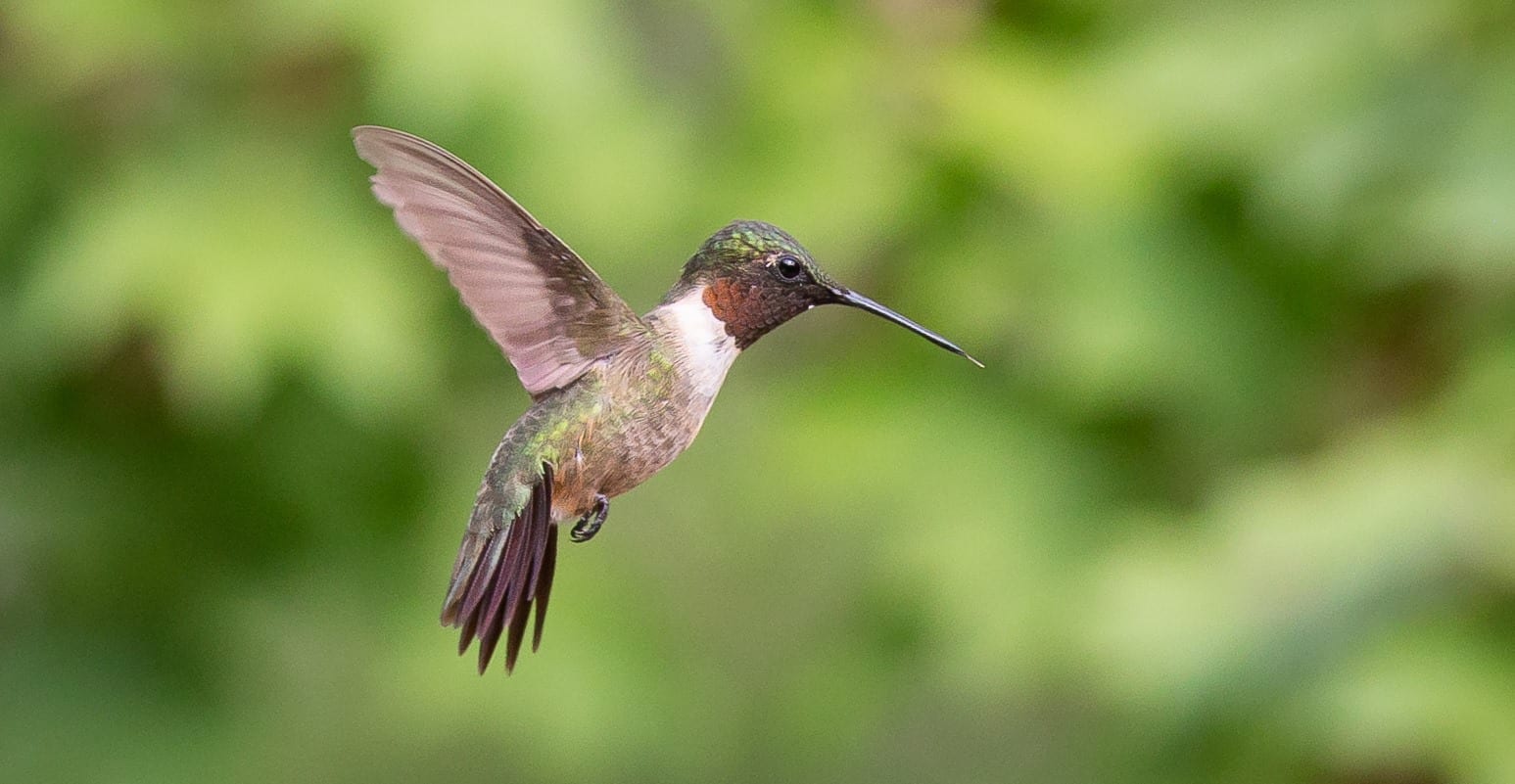 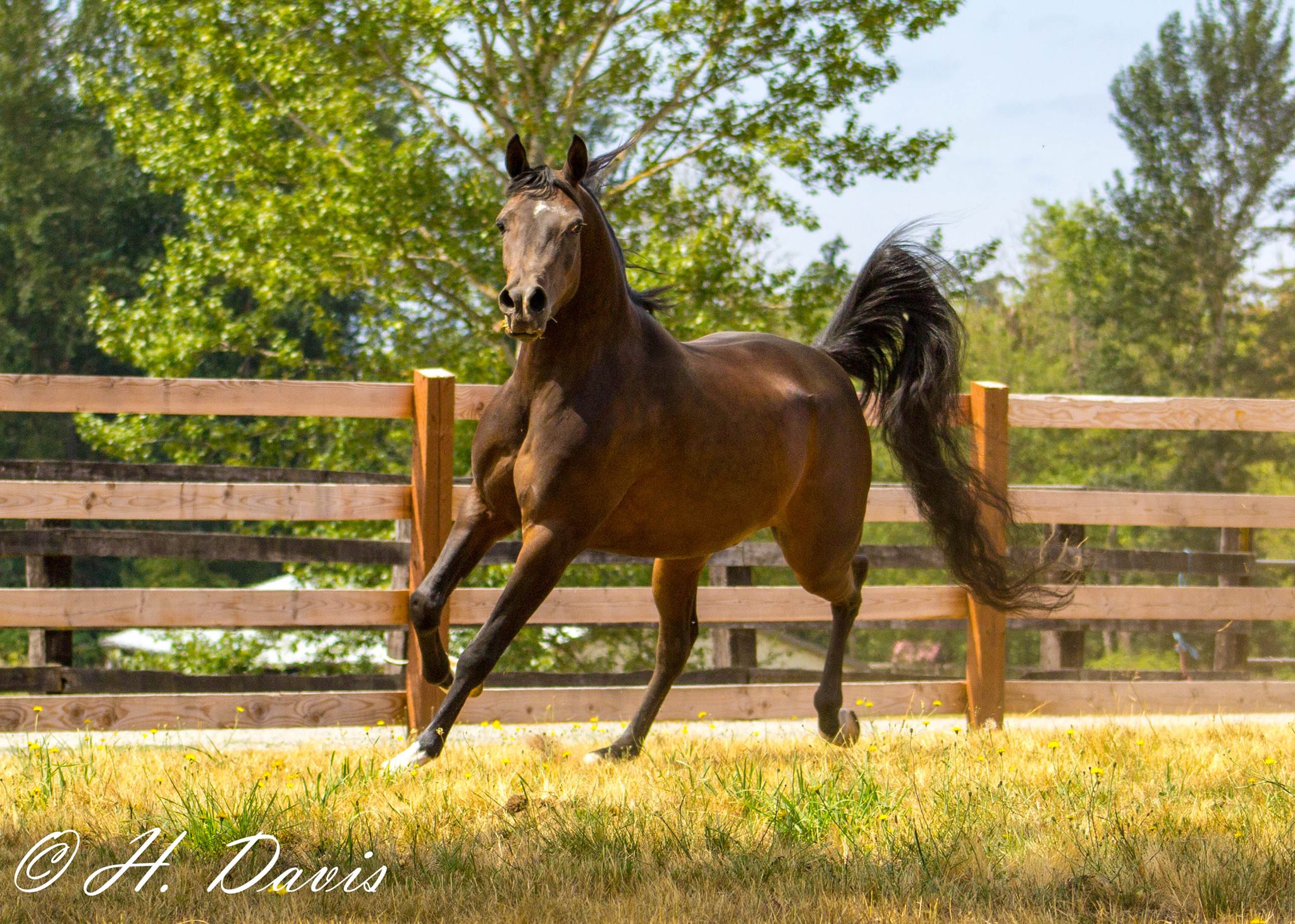 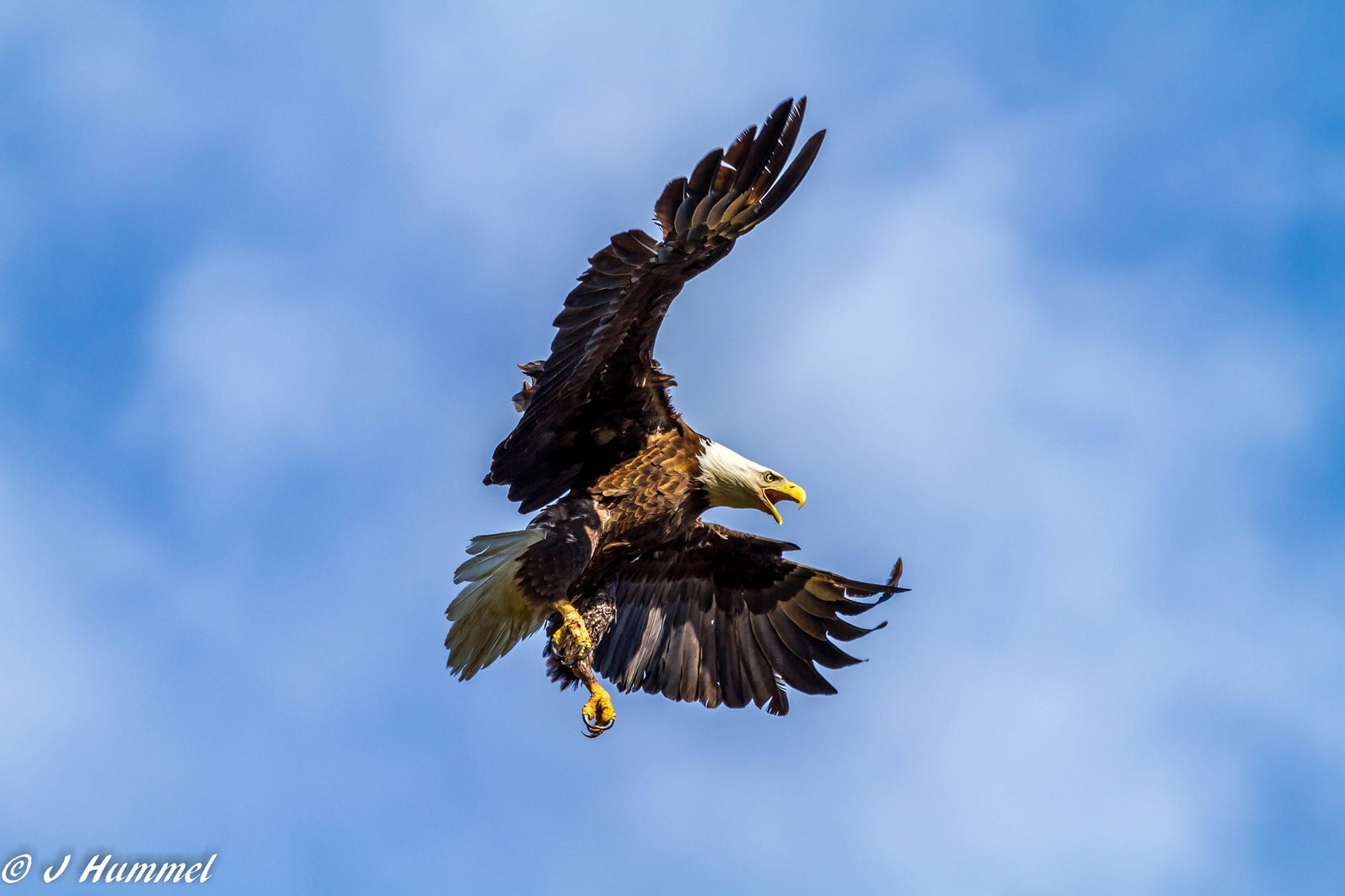 Now that you understand how to freeze motion, there is one sure way to tell if your images are perfectly crisp (without any motion blur.)

How to check if you’ve really nailed freezing motion

The best way to check if your images are perfectly crisp is to import them into Lightroom.

Next, zoom into your image.

Does the subject look perfectly crisp, or does it look a bit fuzzy?

If you see fuzziness, your shutter speed was too slow to completely freeze the subject of the image.

Find one that’s crisp and clear?

Click on the image then press Control+” I” on a PC or Command+ ”I” on a Mac to display the image’s EXIF information. (This brings up a pop up that shows the shutter speed, aperture and ISO when the image was captured.)

Note the shutter speed as a starting point for your next action shots.

Discover how to creatively use shutter speed

Join me for my free training called “Show Your Camera Who’s Boss” and I’ll show you how to use the dials on your camera to freeze motion. 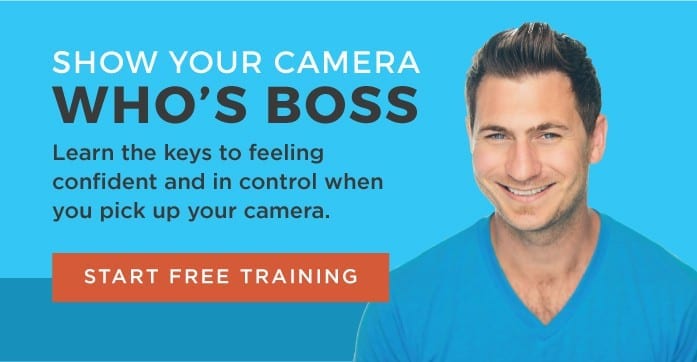 Have you experimented with changing shutter speed? Share in the comments. 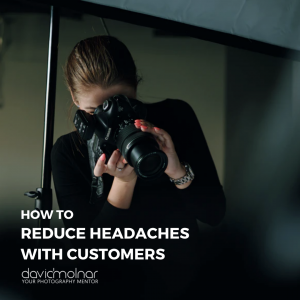 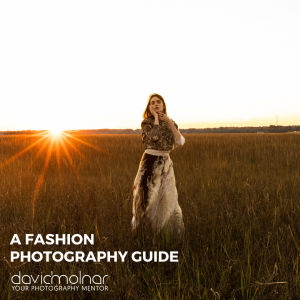 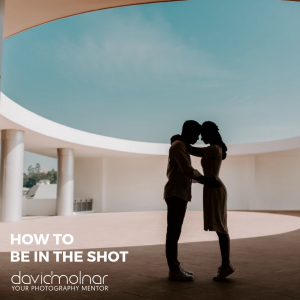 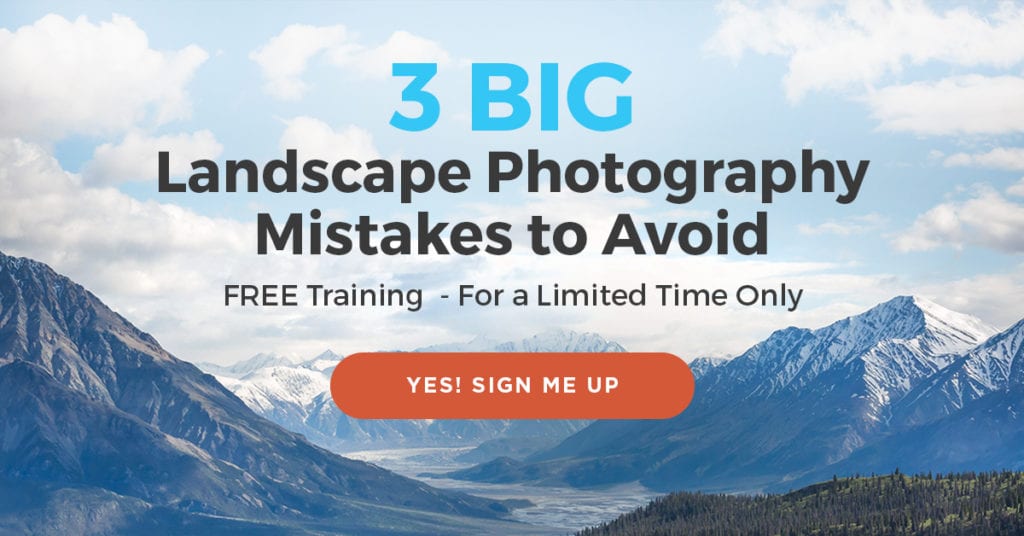