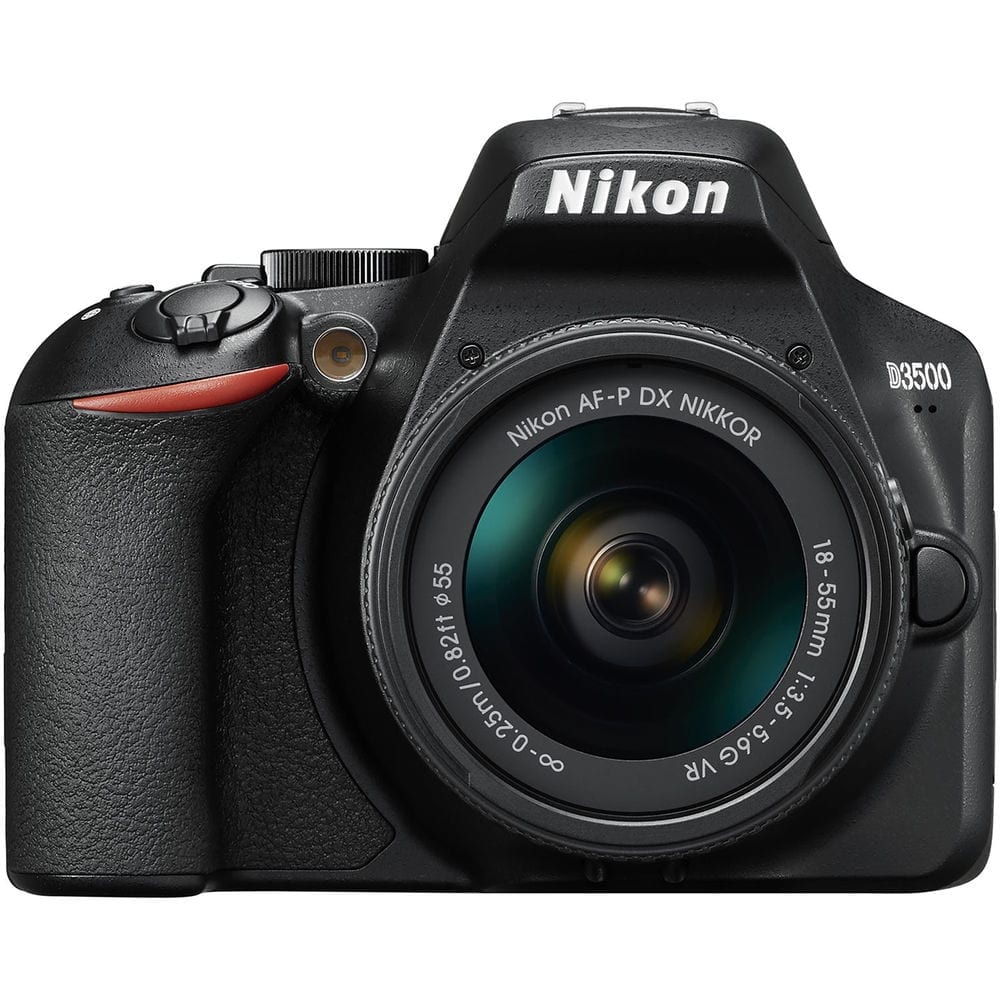 I can hardly keep track of every model in Nikon’s extensive D Series, but this new(ish) kid on the block is certainly one to remember. As Nikon’s newest entry level camera, the D3500 delivers portability, versatility, and high quality performance on nearly all fronts, with notable features including its incredible ISO range for low light excellence, Full HD video shooting at 60fps, and remarkable battery life. Where it falls short, though, is its lack of touch screen control, 4K video, and WiFi capability. Overall, it’s yet another all around great beginner DSLR from Nikon, and out-performs its many market competitors in most categories.

Easily the first thing I noticed about the D3500 is how amazingly natural it feels in the hand. With a smaller build than the D3400 at 4.9 in x 3.9 in x 2.8 in and weighing only 12.9 oz, it’s extremely lightweight for a DSLR, which ups its portability points significantly. It’s still solid, though, and all the button placements make sense, which can sometimes be a gamble when it’s obvious the manufacturer has prioritized downsizing.

The D3500’s menu system is what you’d expect from an entry level DSLR: intuitive and simple to use. There’s even a setting called Guide Mode, which is easily switched on via the dial on the top of the body. You can then choose “easy operation,” which will lead you to a variety of options including landscapes, portraits, close-ups, etc. Guide Mode will help you decide how best to tune your settings for your desired shot. Really, does it get much better than that when you’re a beginner? I don’t think so.A D3500 feature atypical of the entry level archetype is its bluetooth capability and compatibility with the SnapBridge app. It’s simpler than ever to send your photos flying through the air directly from your camera to your smartphone. Yes, I’m being serious. It’s like magic. Hmm. Maybe it is magic. I can’t be sure. 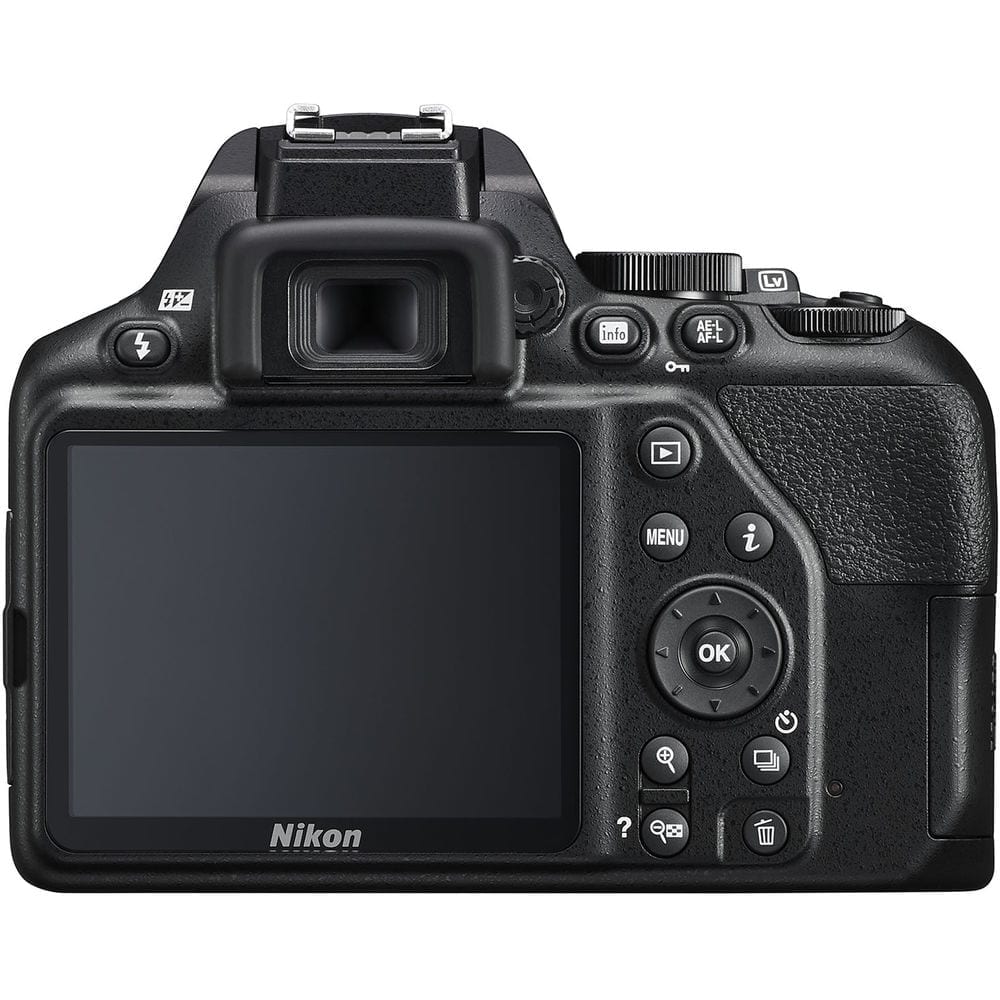 If you’re relatively new at the whole photography thing, but serious enough about your potential to prioritize equipping yourself with some decent gear, then it doesn’t get a whole lot better than the D3500. If you know it’s time to take a step up from that compact camera or smartphone, do yourself a favor and read on.

Nikon is well known for its entry level models that really shine in terms of consistently impressive performance and ample features for what you pay. And, in this case, what you pay is… really not much. This camera is priced quite reasonably, actually, considering it’s still relatively new and boasts more bells and whistles than you could ever possibly need as a committed enthusiast or professional-to-be. Personally, I’m most excited about its unwavering image quality, considering it’s so easily handled, which really makes this baby stand out from the crowd.

The D3500 is the successor to the D3400, which does lack a few key features that the newer model delivers with enthusiasm. When the D3500 came out, Nikon was extra keen to mention the inclusion of a brand new sensor not found in the D3400, which takes the megapixel count up from 24.72 to 24.78. It’s a tiny upgrade, sure, but worth mentioning as I do think the improved quality is notable upon testing both models. Every shot I took with this camera showed fine detail and crisp shadows, lines, and edges. Just check out a sample gallery if you don’t believe me.

In terms of low light, the ISO range (100 – 25,600) is identical between the D3400 and the D3500, but nevertheless, that’s an outstanding number for an entry level DSLR. My nighttime photos came out beautifully – minimal grain – without any extra gear, which is a perk for just-starting-out photographers who lack the budget for expensive lighting or fancy external flashes.

The premier step up from the D3400, I think, is the D3500’s staggering battery life. While the D3400 taps out at around 600 to 700 shots, its successor manages about 1,550 frames before it needs a recharge. If you’ve ever shot with a mirrorless camera or, honestly, any other entry level DSLR, this model’s battery life will blow your mind. I don’t have to spend hours waiting to charge at least three backup batteries? I don’t have to mentally and emotionally prepare for my camera to die halfway through my very important shoot? Sign. Me. Up. Seriously, though. I cannot overstate how incredibly beneficial a good, long battery lifespan is. I could go on for a while longer providing various personal anecdotes to support this claim, but I hope you’ll agree to take my word for it. Let’s get on to handling specs.

The D3500 is very similar to its predecessor regarding design, with the same 3 inch display and a 921,000 dot resolution. It gets the job done, yes, and it’s by no means lacking in the aesthetics department, but I think it is missing a few key elements that if included could have shot it straight to the top of its class. Number one is the lack of touch screen controls, which by now should be considered a staple of the entry level category. Touch screens are just easier, let’s be honest, especially since most entry level DSLR users are making the switch from a smartphone. Touch screens also tend to simplify focusing on your subject(s), though the D3500’s 11 point autofocus is still pretty good. Definitely nothing special, but good.

The second problem I have with the D3500’s build is the fixed screen, which isn’t necessarily a deal breaker, but can’t quite compete with the flip-out “selfie screens” that are now trending in the industry. It makes shooting at unconventional angles a bit more difficult, as well, which was relevant to me while testing, since I tend to end up laying on the ground more often than not when I shoot.

I do love a good optical viewfinder, and the D3500 has a great one. If you’ve never used a DSLR, you’ll be excited to try this feature out, as I find it far more convenient and intuitive than solely using a live screen or an electronic viewfinder. Speaking of intuitive, the D3500’s menu and controls are just that. You shouldn’t have much trouble finding what you’re looking for, and with a setting called “Guide Mode,” beginners and students can get a quick and easy, comprehensive rundown of the camera’s key features and settings. It’s that simple!

As I said earlier, the Nikon D3500 is decently small and lightweight for a DSLR, which makes it a great option for travelers and hobbyists on the go. The menu is easy to use, Guide Mode is super helpful for beginners learning the ropes, and the option to bluetooth your photos straight to your phone using the SnapBridge app is an unexpected convenience for an entry level camera. With a Nikon F lens mount, you’re free to experiment with just about any Nikon lenses you like, so go wild! Even the kit lens performs beautifully for what it is. The options are endless with this versatile shapeshifter. 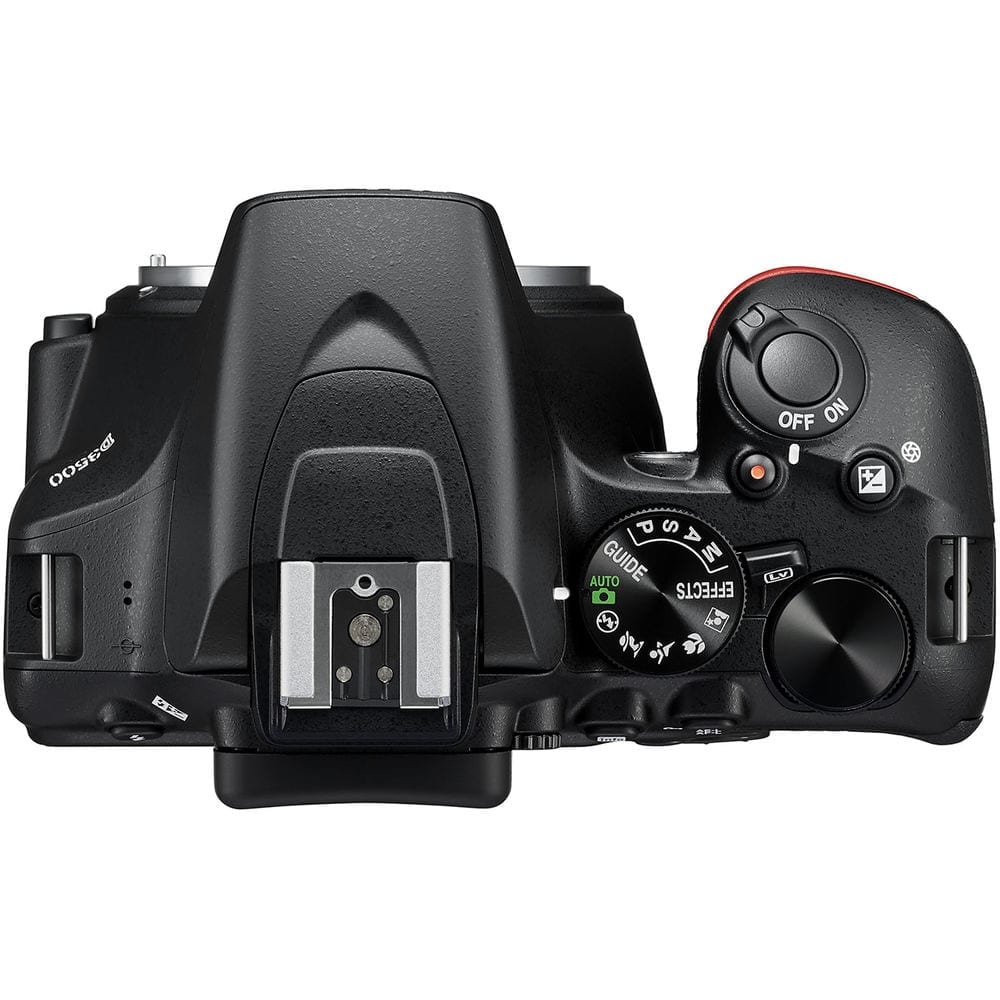 I know I’ve been adamant in recommending the D3500 for beginners throughout this review, but many of its features are actually quite advanced. This model is perfect for enthusiasts of any level looking to get a bang for their buck. The image quality is impeccable, the battery life is insane, and with compact portability and bluetooth capability, it’s a no brainer for shooting on the go. If the only features I’m missing are touch screen capability, 4K video, and a fold-out screen, I’d say the D3500 makes out pretty well for an entry level offering. I mean, honestly, if you really want that extra crisp selfie, I know you’ll find a way. 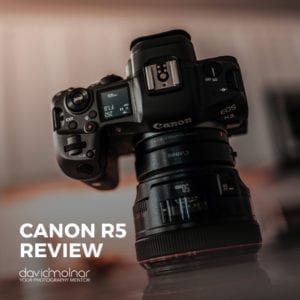 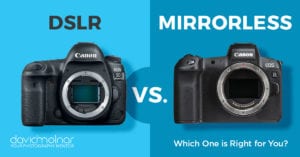 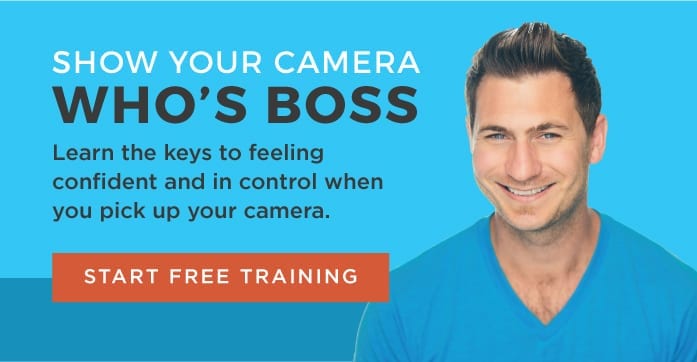